IT IS not so much her virtuoso display that dazzles – despite her rhythmic alertness and vigour – but the way Zanta Hofmeyr combines her intimate understanding of a given piece of music with spontaneity. And with Wim Viljoen at the organ she has a splendid musical partner.

Hofmeyr has a wonderfully supple way with the first four Baroque items in the recital. The JS Bach is given a strikingly meditative reading, while the short Telemann is masterly controlled. 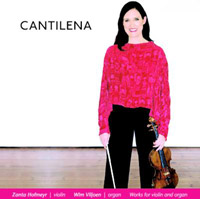 Both musicians exhibit a fine sense of commitment and articulation on The Festing.
The Marcello concerto is full of imaginative touches of colour, both strong and poetic.

In the three Rheinberger items they are presented with a greater challenge.And they prove their mettle through superb technique and feeling. Though played with classical poise, the long Theme and variations, Op 150, contains a romantically inflammable quality.
To the ever-popular Nimrod Variation they bring an awareness all their own.

The two Faure are played with pellucid tone and remarkably chaste expression. From the Apres un reve, Hofmeyr elicits shimmering elfin sounds. Bravura is only one aspect of Rawthorne's Aria the artists plumb. In this rendering they bring the vocal inspiration to the fore.
CONTACT: The Musicstore: Nassau le Clus, tel 083 740 2528; e-mail: info@themusicstore.co.za. – Riek van Rensburg - PRETORIA NEWS , THURSDAY FEBRUARY 11 2010 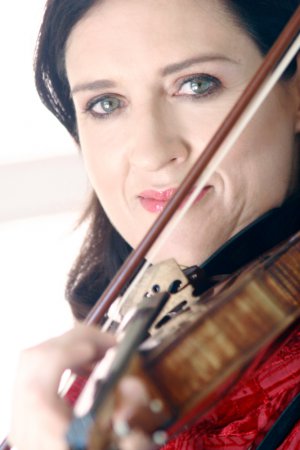